Beginning 2015 Frans Geurts (secretary) and Robert Schellekens (treasurer) declared in the first board meeting that they did not want to continue their work for the foundation. This was a big shock because the existence of the foundation was endangered. Since the foundation was still struggling with its structure the departure of the two board members mend that I as president of the foundation had to cope alone with the challenges ahead.

The first thing I did was informing the management team of Rensa and asked them the question if they were still committed to the goals form the foundation. After some time the “green light” came from the management team so the existence was secure for now but a planned joint venture with another foundation was cancelled.

The recent decision of Eggo Boer (also board member of Hulp aan Roemenie Doetinchem) to join the board of Warmte voor de Kinderen as treasurer solved the problem. But only after a third board member was appointed (Tom Visser) the Rensa management team gave its full commitment again and the future of the foundation seems to be secured!

Meanwhile during 2015 I contacted Monic Rootinck and Tessa Helmink with the request if they could help raising funds. Both women (blessed with a lot of positive energy and a large network in the Achterhoek) confirmed their collaboration and beginning 2016 we want to make a plan together with the ambassadors how to raise funds year on year. 2015, it was a difficult year for the foundation but all is well that ends well! In spite of all the practical problems we managed to realise a lot of things. We worked together with several organisations and realised two projects!

I would like to end this report with a word of big gratitude to Frans Geurts, board member since the start of the foundation in 2003, and Robert Schellekens for their contribution in the past years: Frans and Robert, many thanks for all the good work you accomplished! 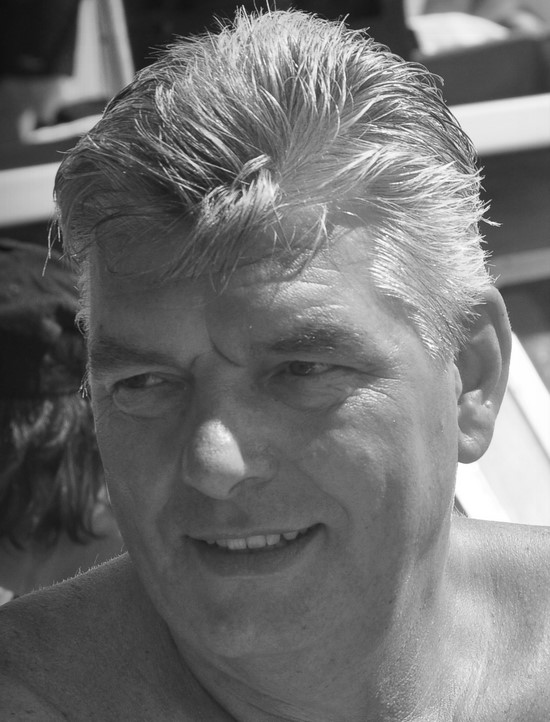